Melbourne's Good Beer Week Gala Showcase is back, and remains the best event to get up close and personal with your favourite breweries.

This past weekend in Melbourne saw the return of Good Beer Week’s Gala Showcase. Serving as the launch for Good Beer Week’s program of events in May, it’s one of my favourite night’s in the Australian beer calendar.

In the scheme of things, it’s a fairly intimate affair, and a great opportunity to chat one-on-one with some of the country’s best breweries, all while drinking what those breweries consider to be their best offerings. Where GABS (the huge festival that rounds-off Good Beer Week’s 7 days of events) has many breweries leaning further into bizarre / experimental / novelty beers, the Gala Showcase offers up a spread that puts more focus on great core beers and seasonal delights. It feels like a nice celebration of Australia’s burgeoning brewing scene. It’s also a great measure of what’s changed in the last year, in terms of trends, and where things are going. 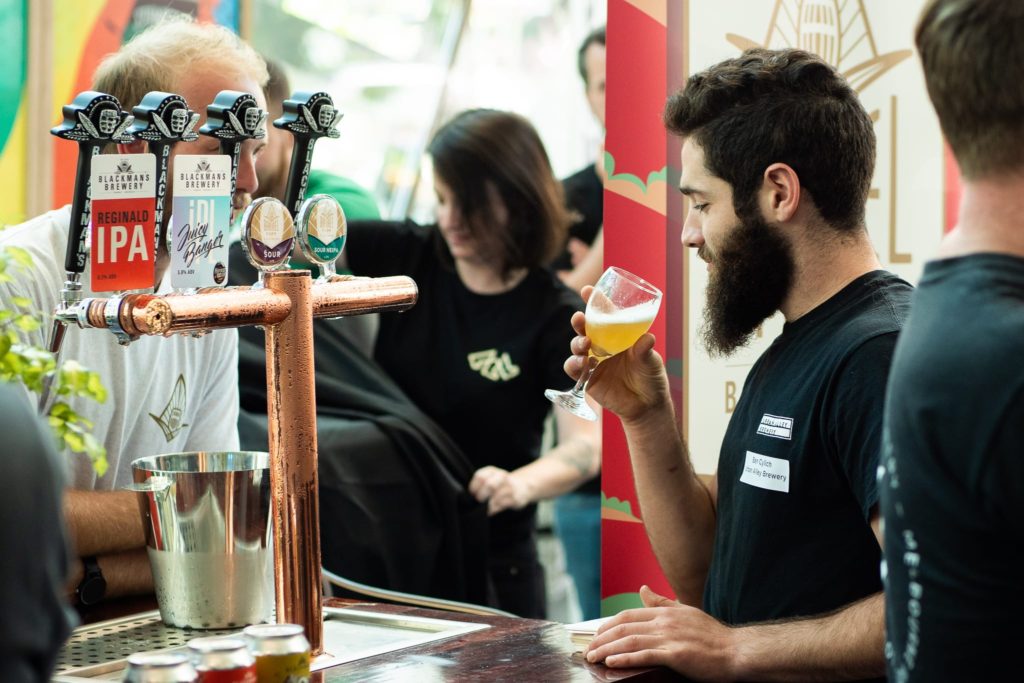 Let’s get the obvious out of the way first, but Australian “NEIPAs” aren’t going anywhere. At the risk of sounding like a broken record, I’m not going to get into my general opinion on Aussie juice and haze. But, I’ll say this much: for my money, Hop Nation are still the brewery setting the bar for this style in Australia, and I think Range are worth keeping an eye on. In the next year, I think the style is going to mutate further into something that Australia can own as its own thing, rather than just aping the States, UK or Scandinavia – sour NEIPAs seem to be far more prevalent here than any other country. Personally, where relevant, I’d love to see “NE” dropped for DDH more often, or even something with a little more Aussie provenance… but there’s lot of marketing weight in those two letters. Anyway, if Australia can figure out it’s own niche, it can only be a better thing for the local scene. 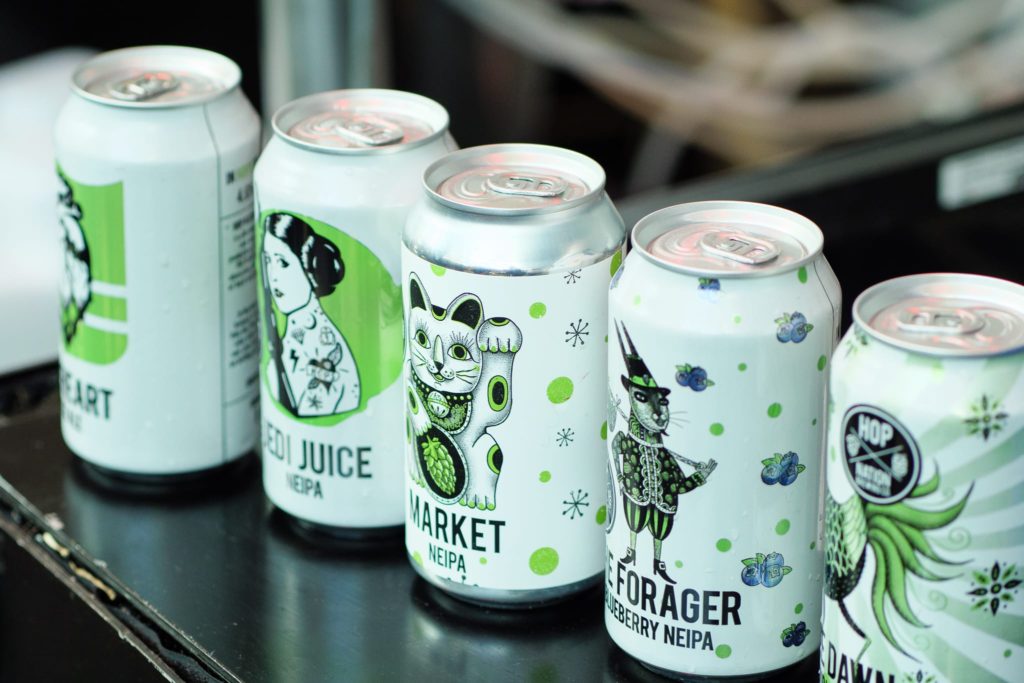 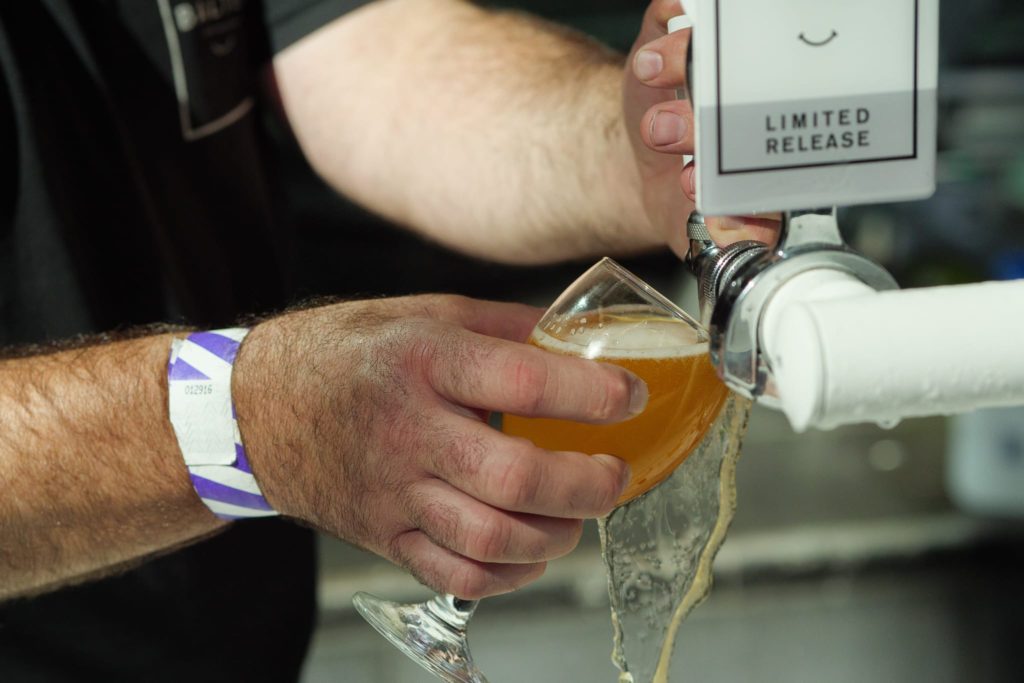 STARING DOWN THE BARREL

I’ve long said, when it comes to Australian beer, the best breweries we have here are the ones playing with barrels, wild yeasts, mixed fermentation and the like (I’m looking at you Wildflower, Boatrocker and La Sirène). And if there was one key takeaway from this year’s event, it’s that this space is about to get a little busier. Interestingly, it’s not a heap of new breweries entering the scene, but established breweries developing sour, farmhouse and barrel focused sub-brands: Blackman’s have just launched The Barrel Farm, and Green Beacon will be putting beers out under the Fathom label. Elsewhere, Hop Nation continue with their great Site Project beers, and Molly Rose will be opening their Collingwood bar later in the year (can’t wait for that one).

I’m really excited about the prospect of more Australian breweries entering this space, I just hope that it’s approached properly. It’s easy to be on this side of the keyboard and say “brewing great sour beers is hard”, especially to a bunch of people who actually know how to make great beer. But it’s one thing to brew a great IPA versus playing around with the volatility of wild yeasts, or the process that goes into barrel aged sours. Like, if we can avoid breweries just going “We’ve put this IPA in a chardonnay barrel we found on the Titanic, and added some yeast we scraped off a meteor – let’s see what happens!” that would be great. Sarcasm aside, and at the risk of not giving these breweries the credit or faith they deserve, I’m genuinely hopeful to see the output of these forays. Let’s see where we’re at next year, and I’ll be reviewing many of these beers along the way! 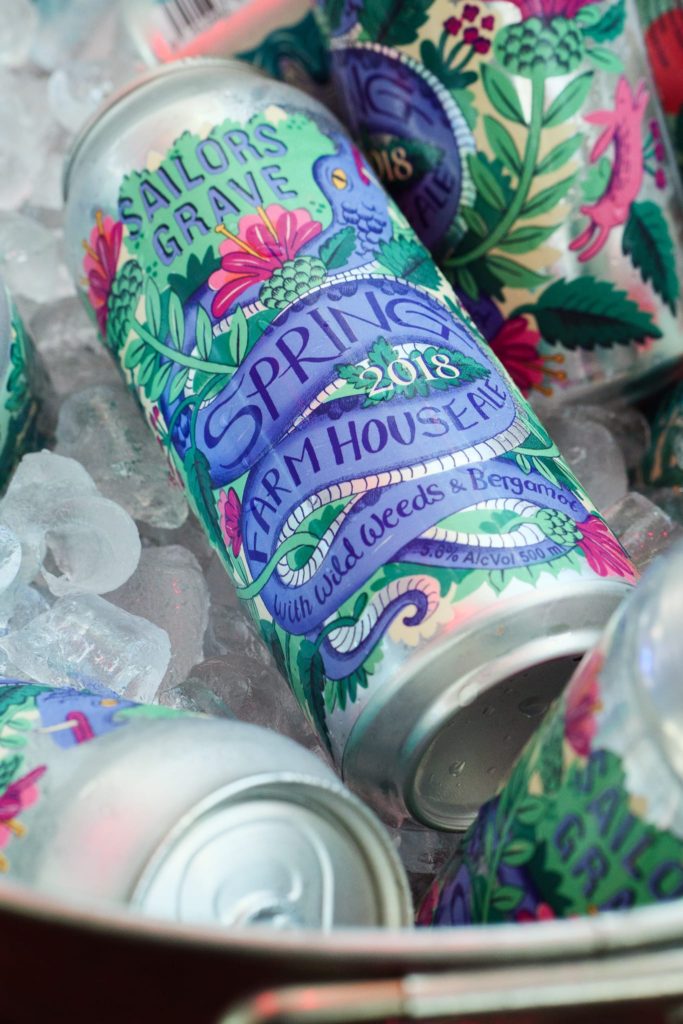 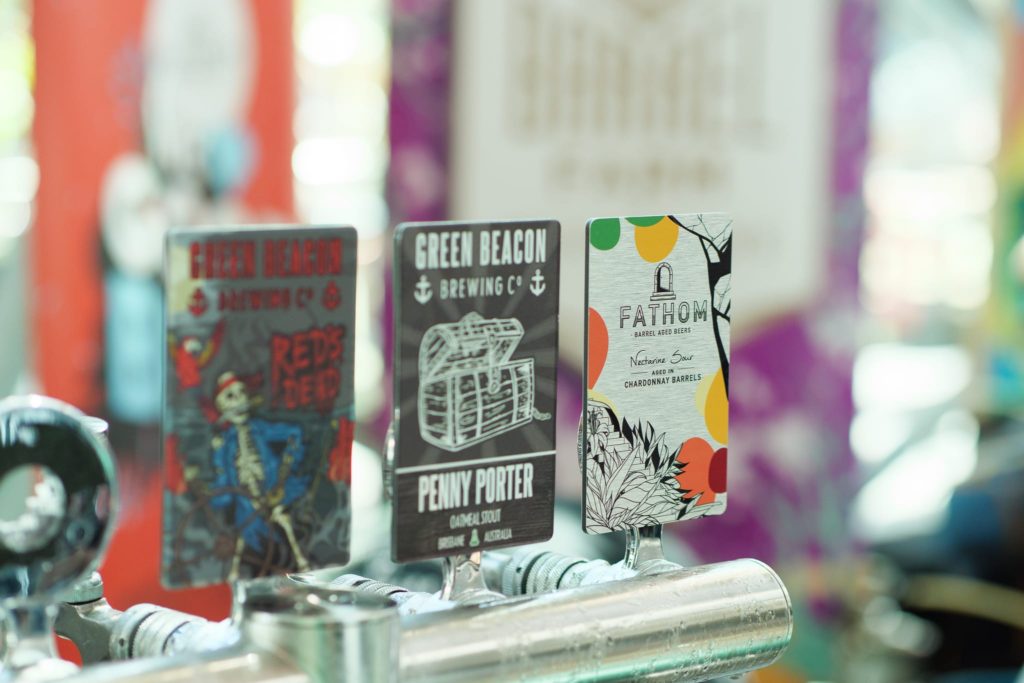 In the 4 and a bit years that I’ve lived in Australia, it’s been fascinating to see the craft beer scene flourish, constantly going from strength to strength, especially in my adopted state of Victoria. I’m sure that some people would say I’m overly harsh on the scene here, and that I still play favourites to the UK (miss you bae), US and even New Zealand. But I’ve got a lot of love for the scene here, and it’s hard not too when the standard of local beer is so strong. What’s more evident, with the few out of state breweries that made it along to the event, is that everywhere in Australia has access to great, local beer now. That’s pretty exciting, right? 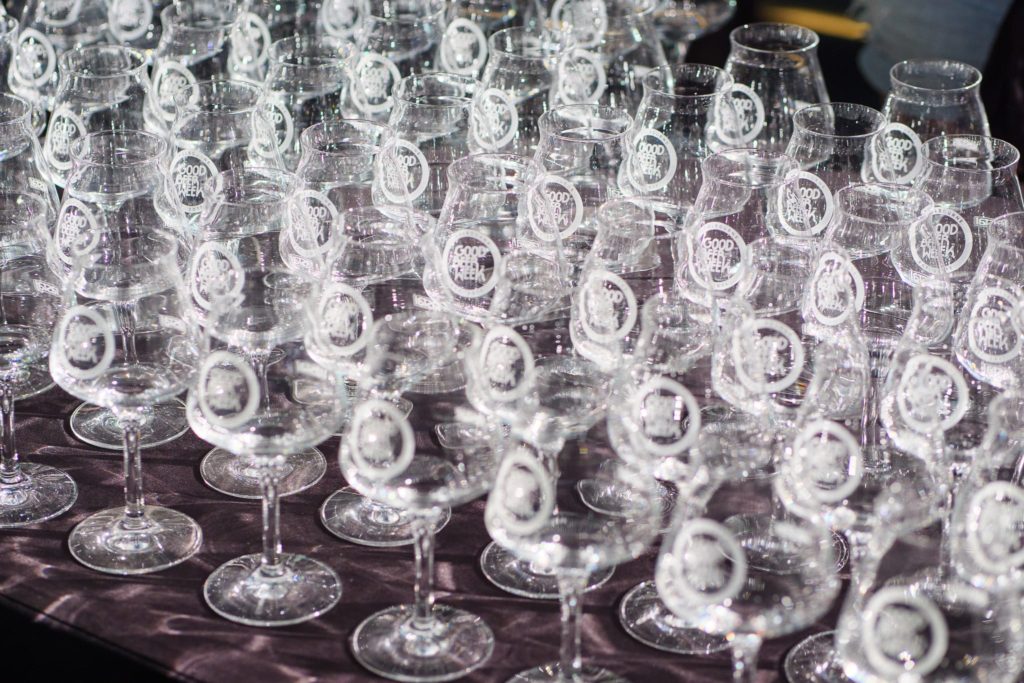 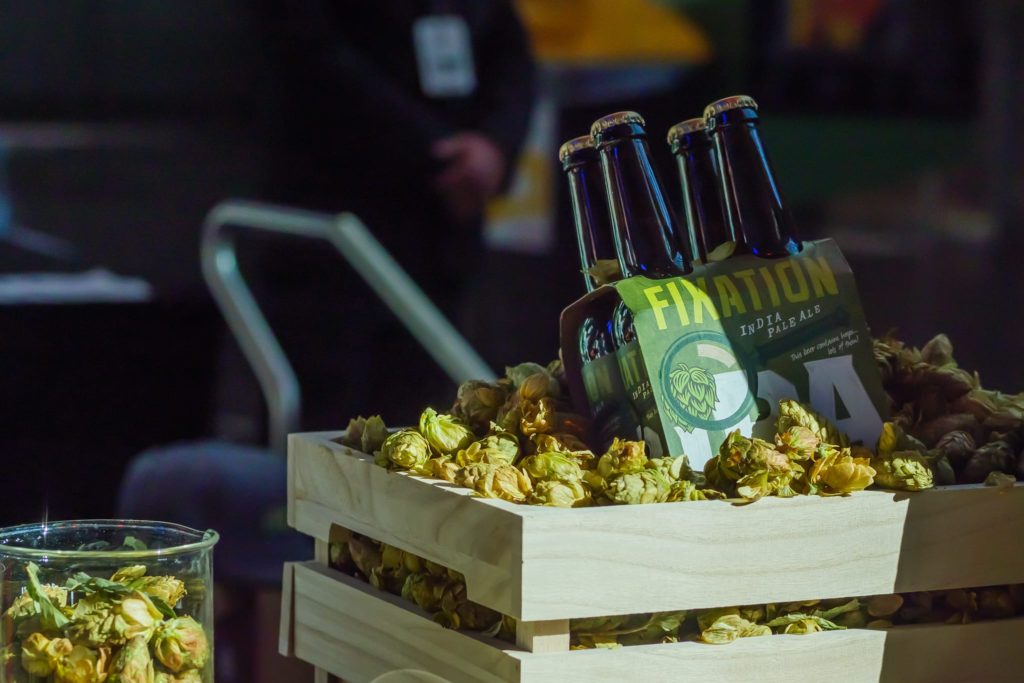 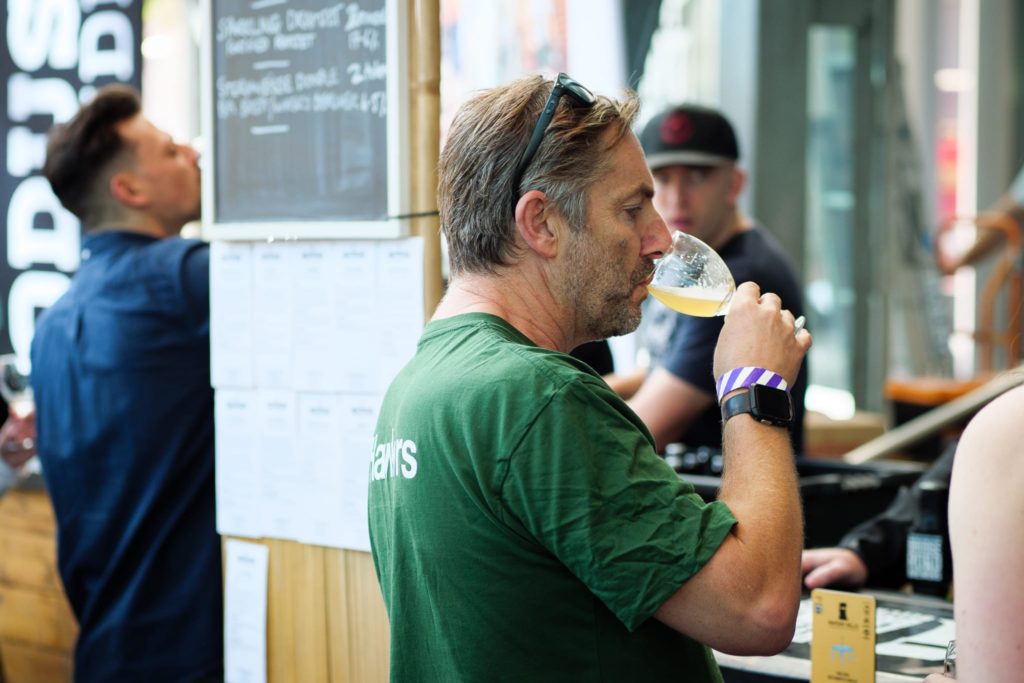 So, who got my vote for best beer of the night? Well, no one. I believe in drinking in moderation, but the night got a way from me. The press session followed by Friday’s main event was a risky (stupid) move. Then there was the decision to go to Heartbreaker afterwards… and falling asleep on the 86 tram, missing my stop in Northcote, ending up in Bundoora, and getting rescued by my incredibly patient better-half. Anyway, I digress!

Here’s my favourite beers from the evening, to a point where I can clearly remember them:

And there were plenty more! Thanks to all the breweries that made time for my questions / ramblings, and to everyone else that was just happy to chat. 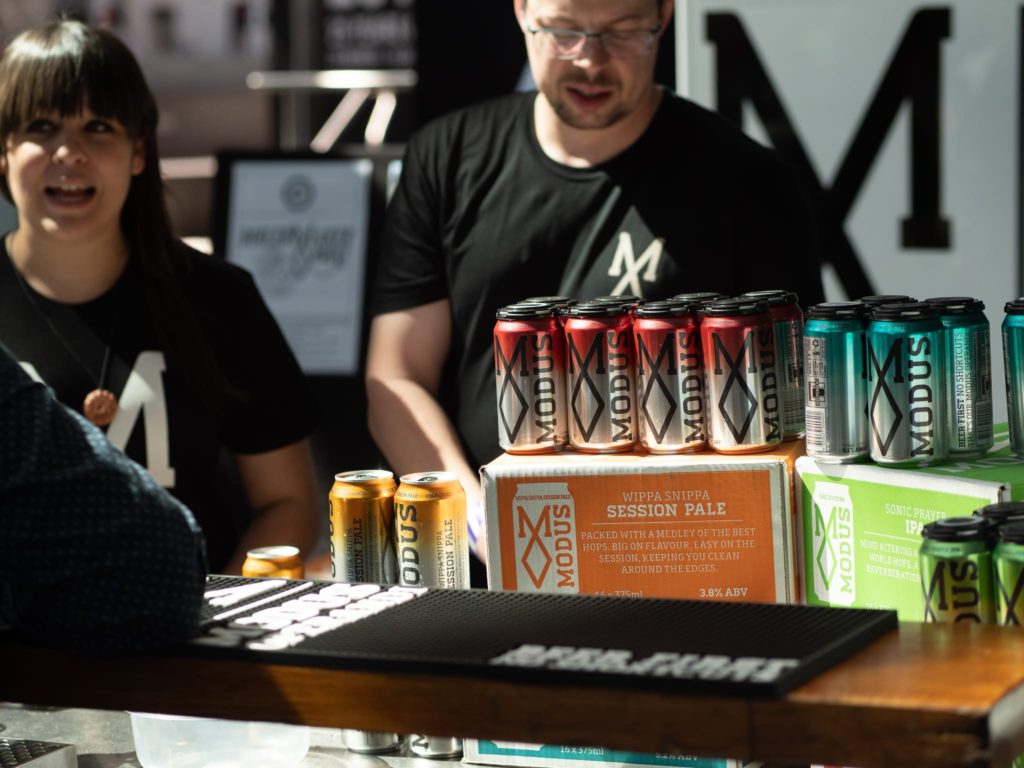 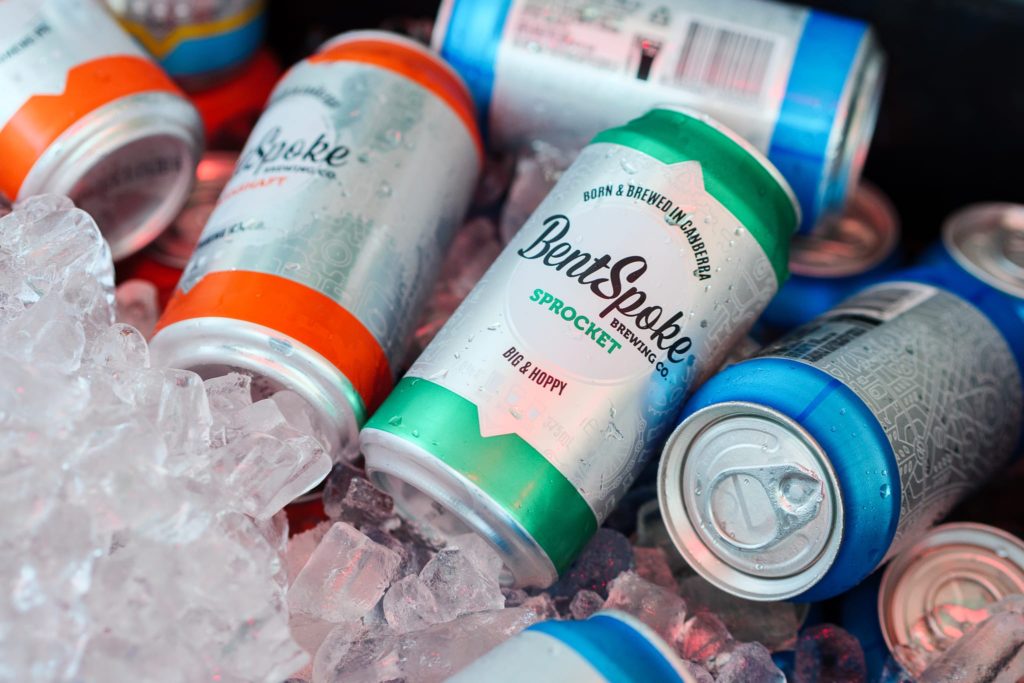 So, what’s next? Well, with the Good Beer Week program of events now announced, and on-sale today, it’s time to start figuring out how to make the most of Melbourne’s annual celebration of craft beer! Later this week, I’ll be looking at the events you can’t afford to miss – so, stay tuned! For now, here’s some shoddy pictures from the Good Beer Week Gala Showcase. 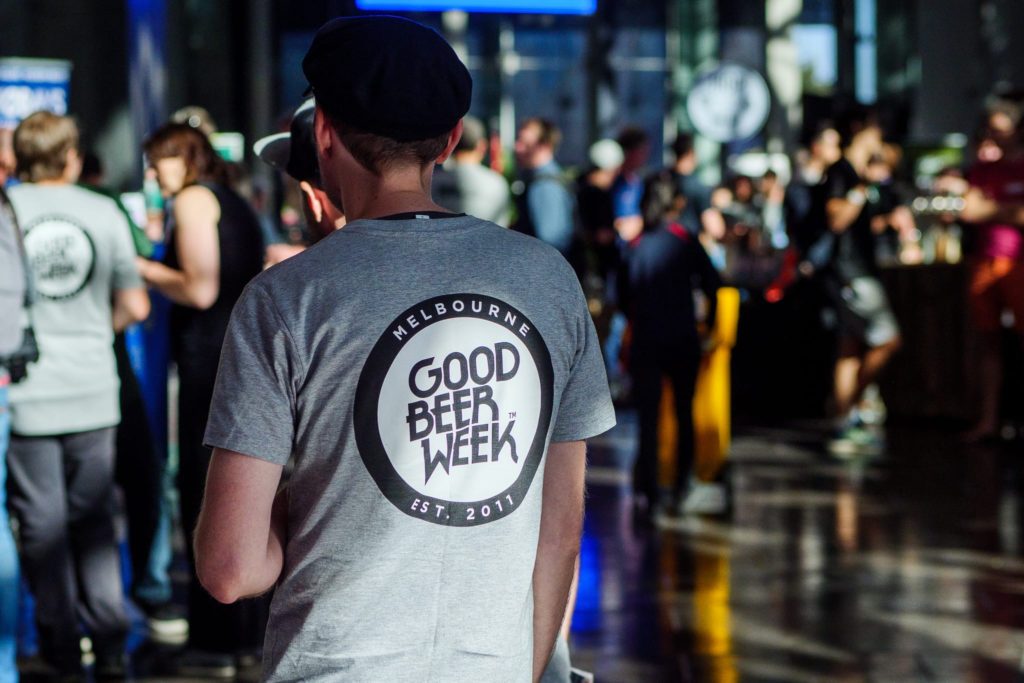